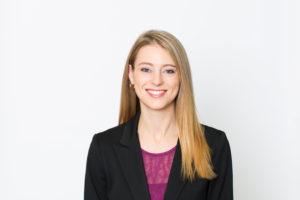 Alyce W. Foshee joined Phillips, Spallas & Angstadt in 2015. Based in the San Francisco office, she specializes in civil litigation defense, with a focus on high-value product liability, catastrophic personal injury, pharmacy and trucking cases. Prior to joining the firm, Ms. Foshee was an associate at a boutique San Francisco firm where her practice focused on business and commercial litigation and corporate law.