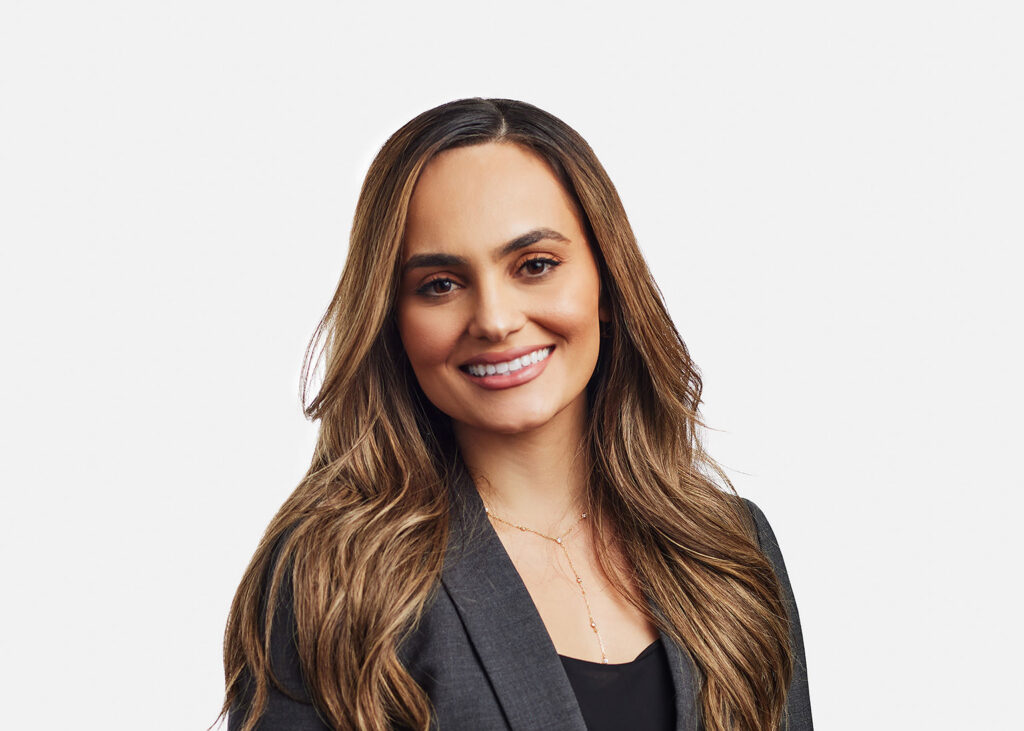 Ms. Gures earned her Bachelor of Arts degree in Political Science from the University of California, Berkeley. She received her Juris Doctor from Santa Clara University School of Law, where she was awarded the Witkin Award for Academic Excellence in Labor Law. During her time in law school, Ms. Gures served as a law clerk to Judge Susan Breall of the San Francisco County Superior Court. She also served as a student associate with Entrepreneur’s Law Clinic and worked as a legal intern for a publicly‐traded networking company headquartered in Shanghai.

Ms. Gures was born in Istanbul, Turkey, and moved to the United States when she was ten years old. She is also natively proficient in the Turkish language. In her free time, Ms. Gures enjoys running with her golden retriever and playing tennis.