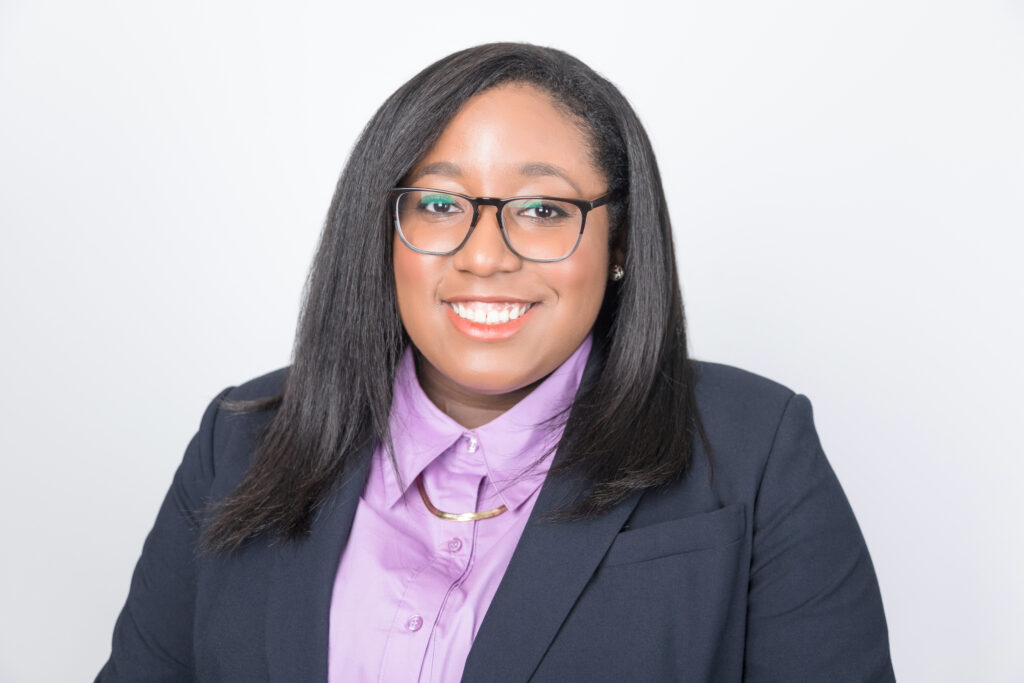 India Burton is an associate in our Las Vegas office, where her practice focuses primarily on premises liability.

Ms. Burton received her Bachelor’s degree at the University of Nevada, Las Vegas, in philosophy with a minor in aerospace studies and a pre-law concentration. She received her Juris Doctorate degree and an International and Comparative Law Certificate from Chicago-Kent College of Law in 2018, which she attended on an academic scholarship. During law school, Ms. Burton was a member of the Black Law Student Association where she was the student liaison for the Black Women Lawyers’ Association of Greater Chicago. While in law school, Ms. Burton additionally served as Vice President of the International Law Student Association.

As a law student, Ms. Burton was a part of Chicago-Kent College of Law’s mock trial team, which ranked 4th in the nation. Her team competed in the Thurgood Marshall Mock Trial Competition, placed second in the Mid-West competition, and went on to compete in the National competition in New York.

Ms. Burton is admitted to practice in all Nevada state courts.