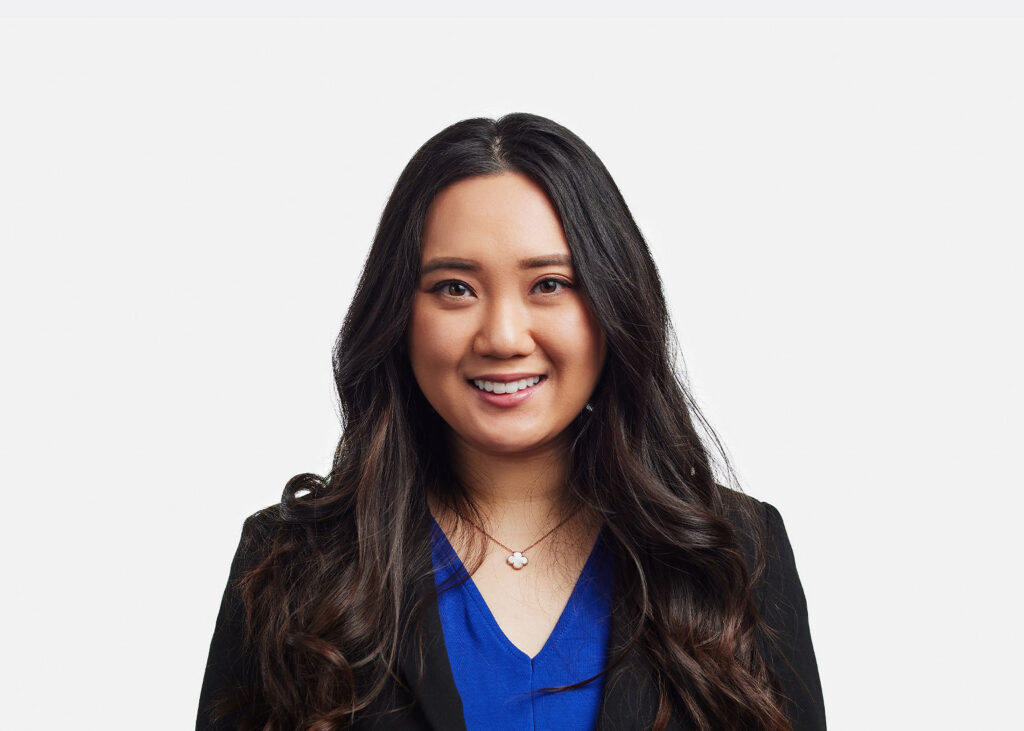 Kristin Choi is an associate in the firm’s San Francisco office. She represents entities in a broad range of disputes, with a primary focus on premises liability and personal injury matters.

Ms. Choi earned her bachelor’s degree in Political Science at Chapman University in Orange, California. Prior to attending law school, Ms. Choi served as a legal assistant at a worker’s compensation defense firm.

Ms. Choi is admitted to practice in the state of California. She is conversational in both Cantonese and Mandarin dialects.