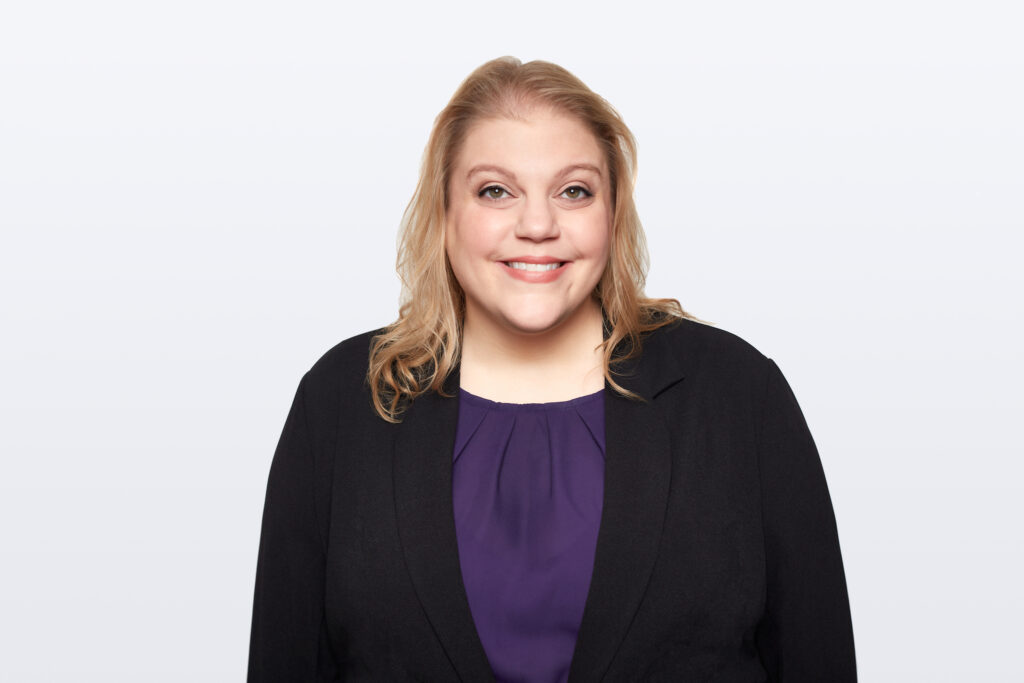 Marcy Gribin-Sanchez is an associate in the Los Angeles Office of Phillips, Spallas & Angstadt LLP. She represents individuals and entities in a broad range of disputes, including real property and landlord-tenant matters.

Ms. Gribin-Sanchez received her Bachelor’s degree in Politics from Occidental College in Los Angeles. She earned her J.D. from the University of California, Davis, School of Law-King Hall, where she worked in the Immigration Law Clinic and graduated from the Public Service Law Program.

Prior to joining the firm, Ms. Gribin-Sanchez worked at a boutique litigation firm where she represented consumers in lemon law actions. She also worked at a non-profit where her work focused on housing and homelessness prevention.

Ms. Gribin-Sanchez is admitted to practice before all California state courts and the United States District Court for the Central, Northern, Eastern, and Southern Districts of California