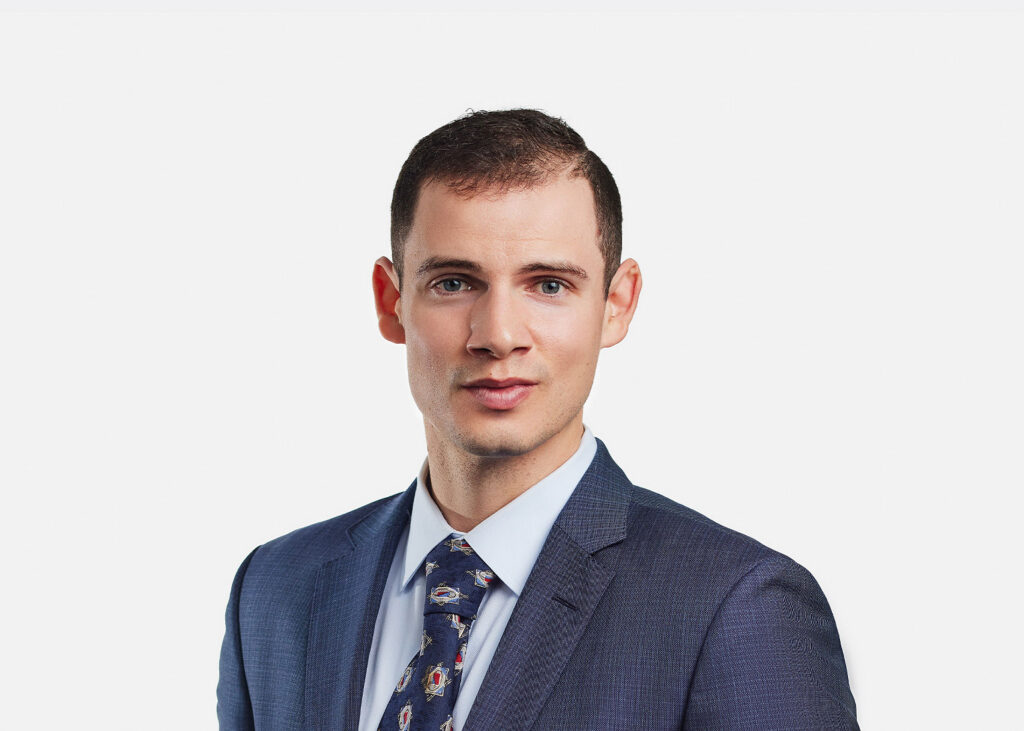 Michael C. Zimmermann is an associate in our San Francisco office, where he represents individuals and entities in a range of disputes.

Mr. Zimmermann earned his bachelor’s degree in History from the University of San Diego. He earned his law degree from the University of San Francisco where he served on the law review for two years. He is also a Certified Information Privacy Professional and admitted to practice before all state courts in California and the United States District Court for the Northern District of California.

Mr. Zimmermann enjoys spending time in the North Bay where he grew up and exploring new coffee shops and restaurants in the City.