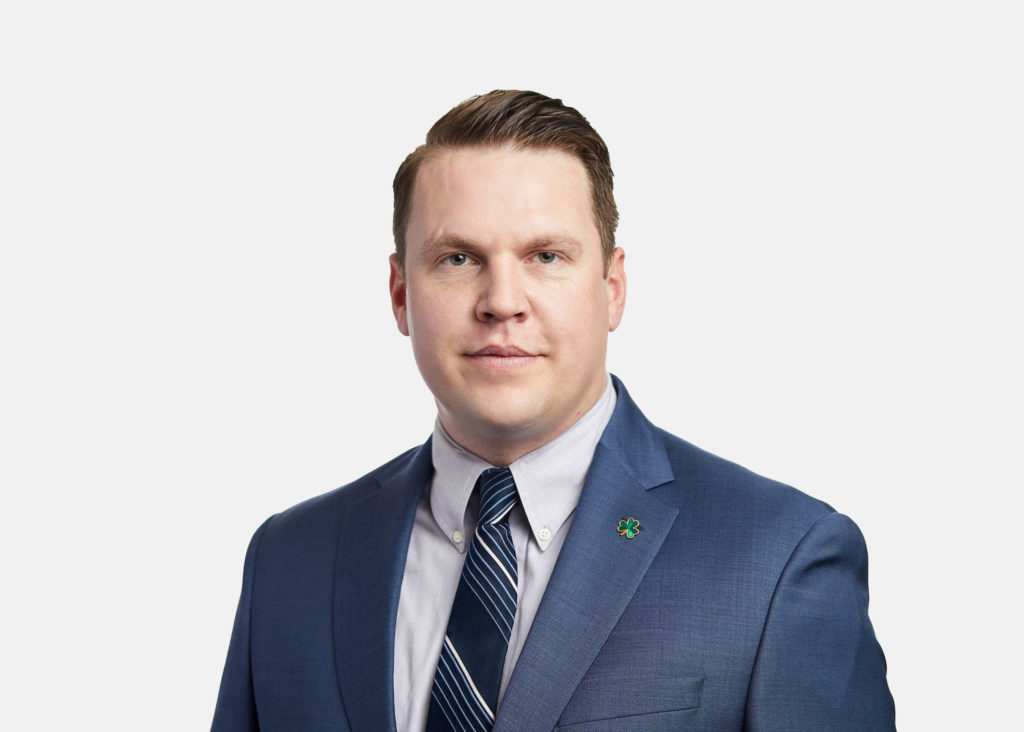 Benjamin J. Doyle is an associate in our Las Vegas office. As a part of the firm’s Premises Liability and Products Liability groups, he is in the field investigating claims, working closely with clients’ in-house counsel, mediating, arbitrating, and appearing in state and federal court.

Mr. Doyle received his bachelor’s degree in English from New York University and his law degree from Hofstra University. During law school, Mr. Doyle worked for the Office of the Attorney General, in-house on Wall Street, Corporation Counsel for the City of Long Beach, and served on the Moot Court Board.

Prior to joining the firm, Mr. Doyle was a legal analyst for California’s Department of Health Care Services. While there, he worked to combat medical fraud using data analytics and spot audits and was the Chairman of the Disability Advisory Committee.

Mr. Doyle is admitted to practice in all Nevada state courts as well as the United States District Court for the State of Nevada.