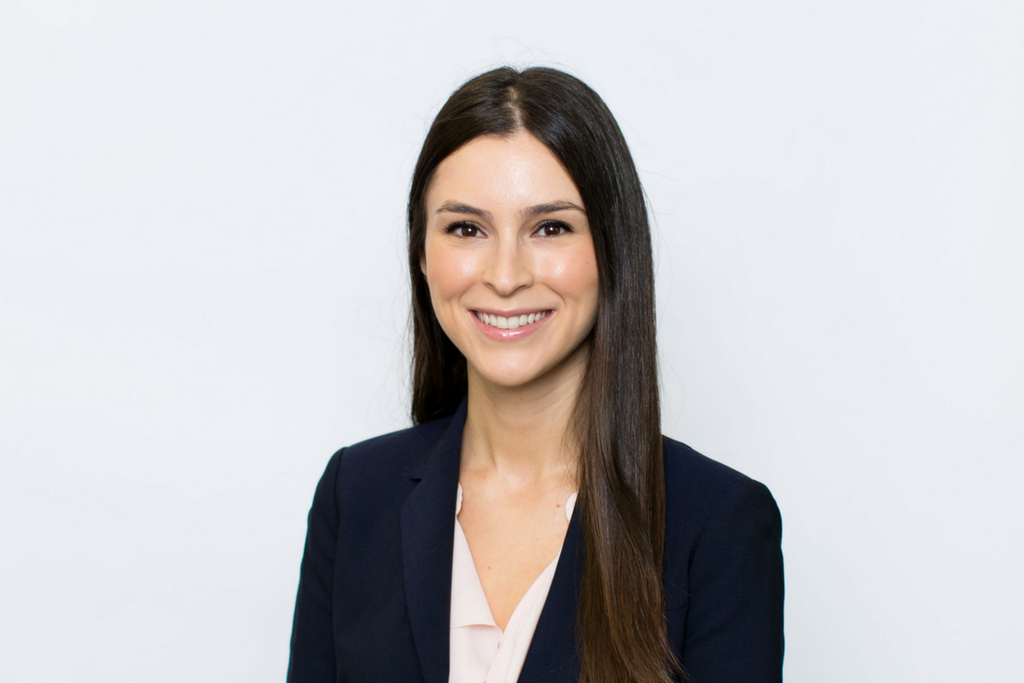 Mana Ettefagh is an associate in the firm’s San Francisco office. She represents individuals and entities in a wide range of disputes, including landlord-tenant, premises liability and products liability matters.

Ms. Ettefagh received her Juris Doctorate from Santa Clara University School of Law in 2014, where she competed in and served on the board of Honors Moot Court. Ms. Ettefagh was also on Trial Team and competed in the California Lawyers for Criminal Justice competition.

During law school, Ms. Ettefagh served as a judicial extern to the Honorable Socrates Manoukian of the Santa Clara County Superior Court. She served as a law clerk for the Santa Clara County District Attorney’s Office for three terms where she worked in narcotics, sexual assault and homicide, as well as spearheaded a drive to collect court attire for victims of sexual assault awaiting trial. She also clerked at the Santa Cruz County District Attorney’s Office in the misdemeanor unit. Additionally, Ms. Ettefagh enjoyed doing pro bono work for Bay Area Legal Aid.

Ms. Ettefagh received her bachelor’s degree with honors from the University of California, Davis. She is on the Board of Directors of the Iranian-American Bar Association Foundation. She is fluent in Farsi, French, and Spanish.