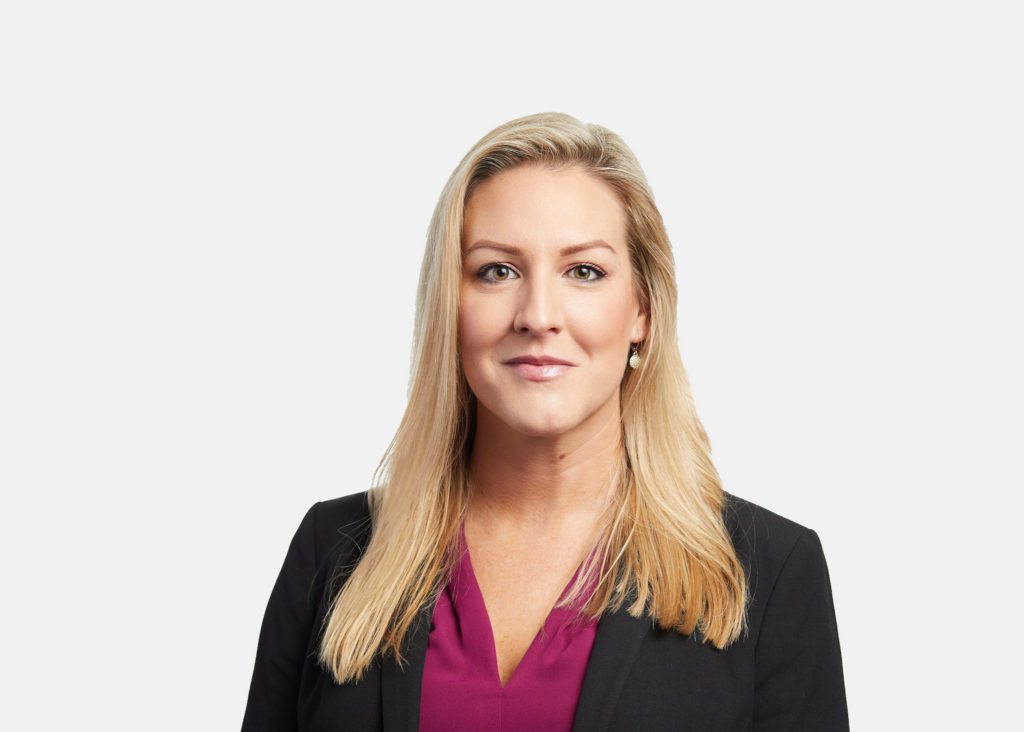 Megan Wessel received her Juris Doctorate degree from Chapman University School of Law in 2015, which she attended on an academic scholarship. During law school, Ms. Wessel was a member of the Family Law Society and worked with various immigrant women in relation to the Violence Against Women’s Act. Ms. Wessel earned her Bachelor’s Degree in Political Science with a minor in History in 2012 from Whittier College. Ms. Wessel joined our Las Vegas office in 2019 where her practice focuses on premises liability. Ms. Wessel previously practiced in personal injury and family law litigation.

Ms. Wessel is admitted to practice in all Nevada state courts as well as the United States District Court for the State of Nevada.