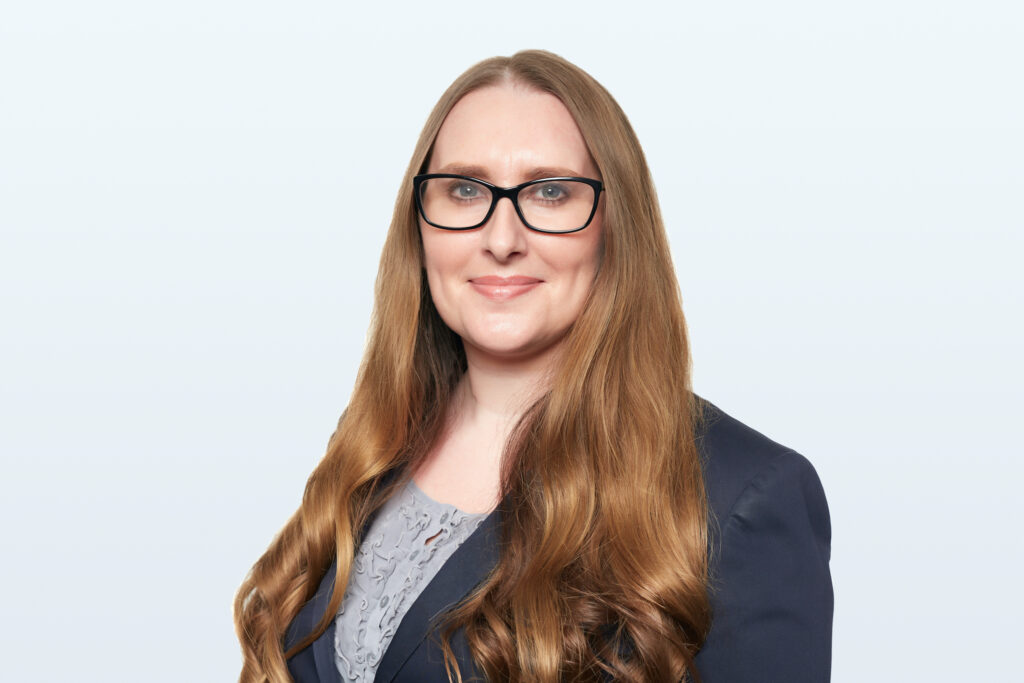 Christina Newell is an associate in our Los Angeles office, where she represents individuals and entities in a range of disputes, including real property, landlord-tenant, and homeowner association matters.

Ms. Newell earned her bachelor’s degree in International Relations and Japanese from Webster University in St. Louis, Missouri. She graduated with department honors and was awarded the Speech Competitor of the Year Award two years in a row. She earned her law degree from Western State University in Fullerton, California.

Prior to joining the firm, Ms. Newell worked for boutique law firms representing a wide range of large and small employers in employment and workers compensation matters. In her free time, she enjoys competitive swimming and playing her violin.

Ms. Newell is admitted to practice before all California state courts and the United States District Court for the Central District of California.