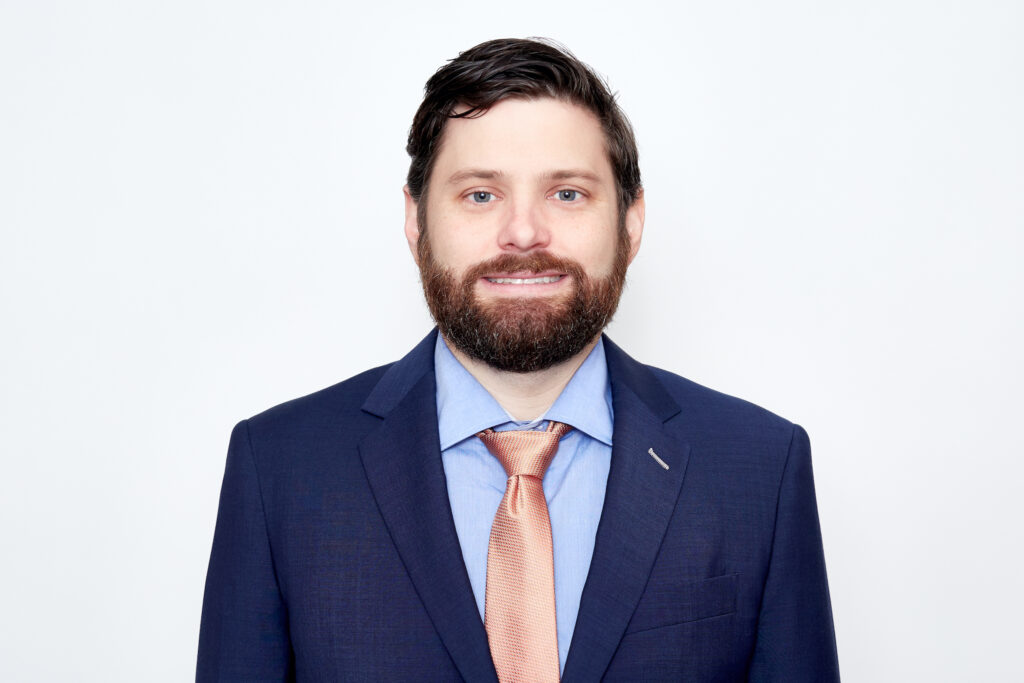 Matthew A. Gardner is an associate in the Los Angeles office of Phillips, Spallas & Angstadt LLP. He represents individuals and entities in a broad range of disputes, including real property, personal injury, landlord-tenant and home owner’s association matters.

Prior to joining the firm, Mr. Gardner worked at a boutique litigation firm where he represented shipping and delivery companies in several practice areas, including personal injury. He is admitted to practice before all California state courts and the United States District Courts for the Northern and Central Districts of California.