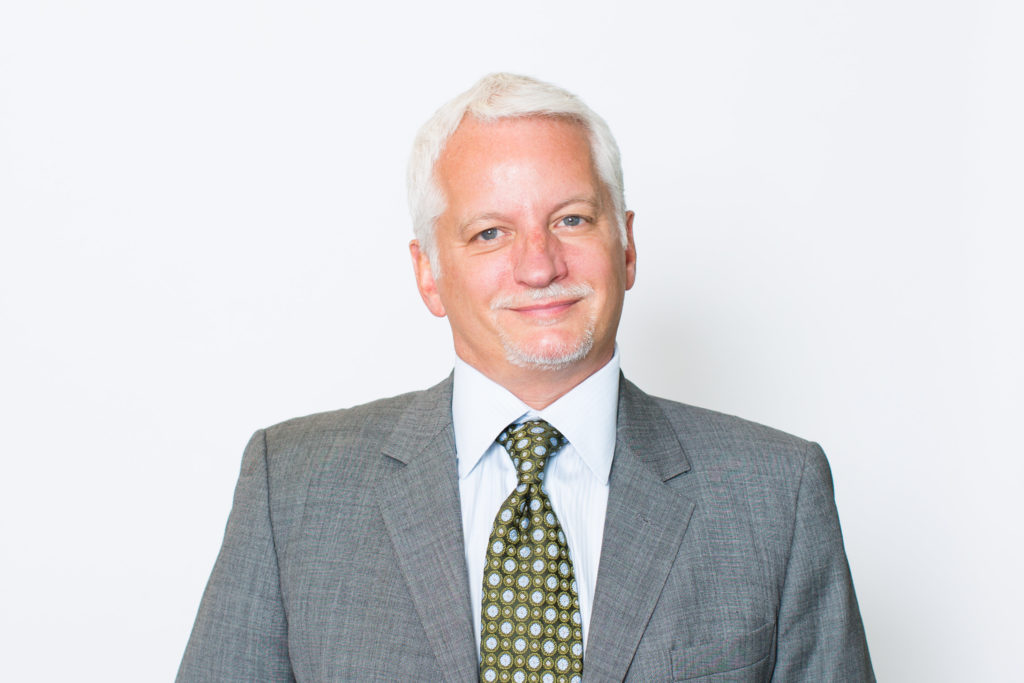 Gregory L. Spallas, a founding member of the firm, was admitted to the California Bar in 1987 after receiving his Juris Doctorate degree with honors from the Syracuse University College of Law in 1986. While earning his degree, Mr. Spallas clerked for the Honorable Howard G. Munson, Chief Justice, United States District Court for the Northern District of New York and the New York Attorney General’s Office. Prior to receiving his J.D. degree, Mr. Spallas attended the University of Wisconsin, receiving his Bachelor of Arts degree in 1982 with dual majors in International Relations and History.

Since his admission to the California Bar, Mr. Spallas has gained extensive experience in the field of civil litigation, with a special emphasis on employment related litigation, including the defense of claims premised upon sexual harassment, discrimination, Americans with Disabilities Act violations, wrongful termination, Labor Code §132(a) claims, and wage and hour issues. In addition to numerous mediations and arbitrations, Mr. Spallas has successfully tried numerous cases to jury verdicts in both state and federal court, many of which involved multi-million dollar claims. Mr. Spallas also provides counseling services to many employers and has drafted and advised on employment manuals and other workplace policy and procedure guidelines.

Mr. Spallas also has an extensive background in the defense of environmental claims, including actions based upon asbestos, silica and Proposition 65 violations. Mr. Spallas has successfully defended commercial entities from all parts of the country in mass tort litigation in California courts, in both serious physical injury and/or wrongful death claims allegedly due to exposure to toxic materials. Mr. Spallas also has years of experience in the defense of personal injury actions, including premises liability, automobile and intentional tort claims.