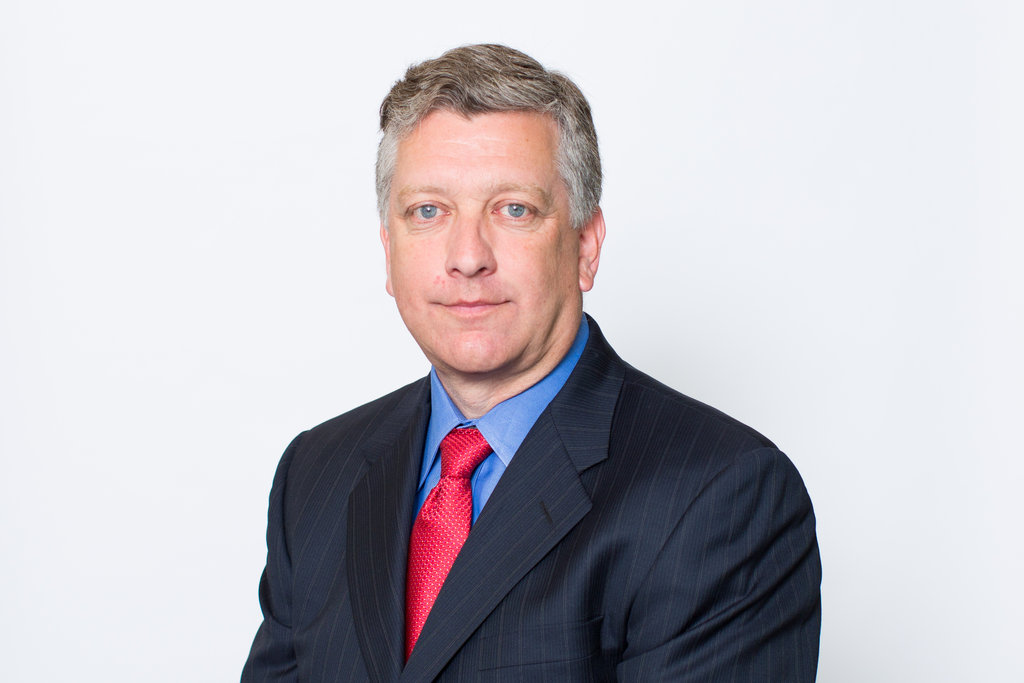 Mr. Angstadt has served as a Judge Pro Tem in Alameda County. He has volunteered for the San Francisco Aids Legal Referral Panel and Oakland’s Lawyers in the Library Program. Mr. Angstadt is licensed to practice in all State and Federal District Courts in California and is a member of several local and national professional organizations, including the Bar Association of San Francisco, the State Bar of California, and the American Bar Association.